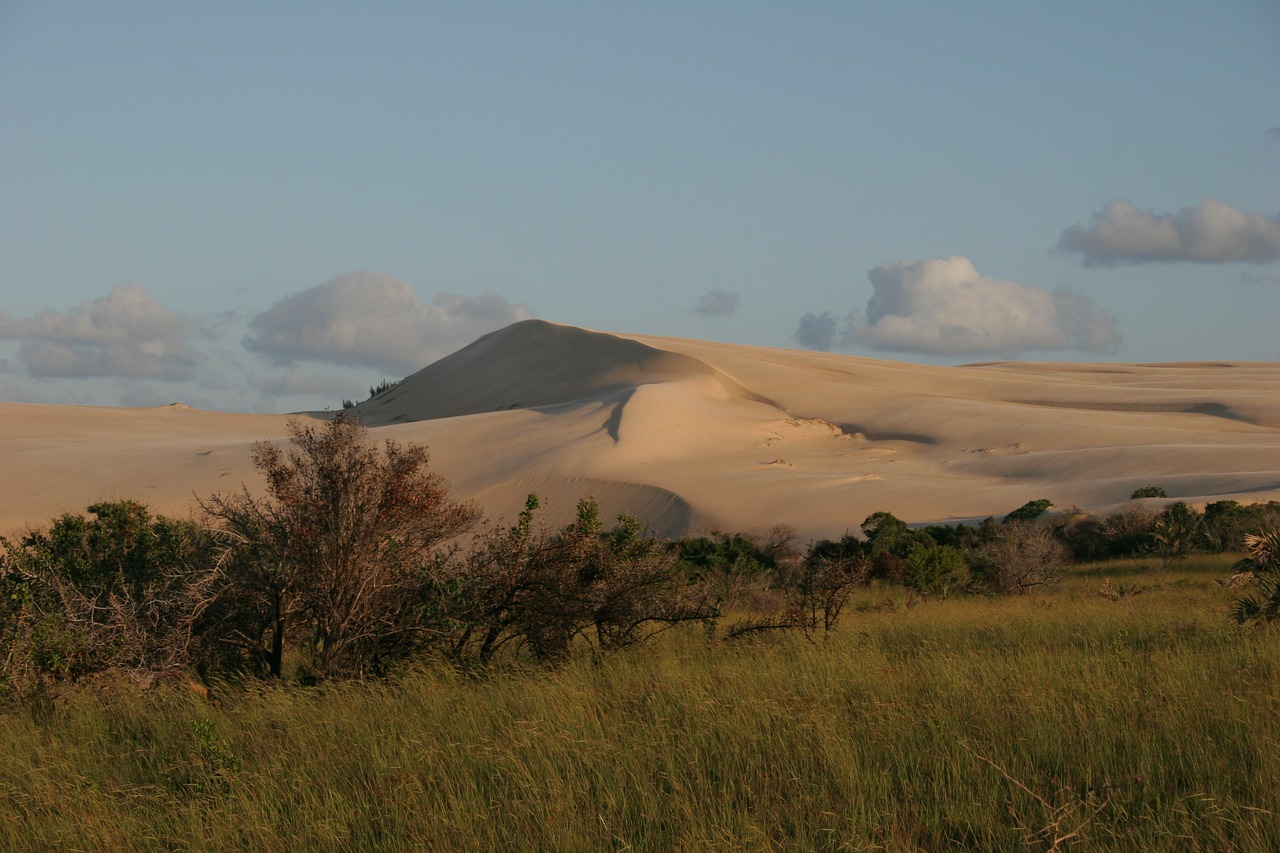 The second biggest and most lovely continent all around the world is known to be Africa. It has several nice places for the perfect tourist attraction that you would love to see before you pass on. Here are the 9 best places you would probably love to witness after reading about them below:

Mount Kilimanjaro, Tanzania
This mountain is known to be the World’s tallest that is standing free and Africa’s highest. Several of Africa’s wildlife parks and reserves are known to be located in the surrounding area of this mountain and thus a major reason why it’s a great place to visit in Africa.

Victoria Falls, Zambia-Zimbabwe Border
This place is located on the Zambezi River at the border of Zambia-Zimbabwe. It is a unique waterfall that is known to be the biggest in the whole earth. This waterfall is also regarded as one of the most beautiful places in Africa due to its extraordinary fall and its wildlife varieties surrounding it. Getting a cool and warm swim in the poolside at the top is very safe and as such makes it an awesome place to visit before you pass on.

Bazaruto
This place is regarded as a definite site of tourist attraction in the Indian Ocean. It is a conserved site that is now guided together with the coral reefs that are around the island. Diving, at first-rate and watching of birds, can be experienced first- hand at this site. You can read about flight on Skyscanner and use Skyscanner services to get flights to the countries and cities housing this attraction.

Chode National Park
This park is known to be a park that encourages several and various species of wildlife, that can only be found and seen in it and no place else in the world. This park also has one of the most amazing rivers in Africa. When visiting, you can go for a cruise in the river, experience watching of not less than 400 species of birds and come in contact with several different kinds of animals during their safari trip. These encounters surely make it one of the best sites to visit before your time is up.

Masai Mara-Kenya
This reserve is known to be one of the most massive wildlife reserves in the whole of Africa. It is situated in the southwest of Kenya alongside part of the northern section of the Serengeti national park. This Serengeti National Park is majorly known for the enormous quantity of large cats, lions, leopards, cheetahs and also zebra migration to and from the park yearly around July-October. The best time to visit the park is when the wildlife starts migrating in search of water and food. Also, the site has a luxurious camp where you can rest making it a nice place to visit before you pass on.

Pyramids of Giza-Egypt
This place is known and regarded as the greatest of all pyramids in Egypt. These tombs are constructed to hold the bodies of dead Pharaohs in a way that they will continue to receive food long after they pass away. It’s surely one of the best places to witness before your death.

Virunga Mountains in Uganda/Rwanda/DRC Borders
These mountains are known to be the only lasting homes for the nearly extinct gorillas. They are chains of volcanic mountains located along the borders of DRC, Rwanda, and Uganda and it’s known for its renowned beauty. While visiting, other animals like Okapi, chimpanzee and forest animals will be seen.

Cape Winelands, South Africa
This place is one of the biggest wine regions in the Western Cape which manufactures a larger percent of finest wines in the world. It also has one of the most awesome hotels and restaurants in South Africa, Spas and Romantic spots thus making it a nice place to visit

Etosha National Park in Namibia
This park is regarded as one of the most crucial and awesome game reserves in the whole of Africa because of the various types of mammals, reptiles, birds and amphibian species it holds. While visiting, you would experience the watching of birds, viewing of games as well as game drives thus making it a wonderful place to visit before you pass on.

The safety of flying