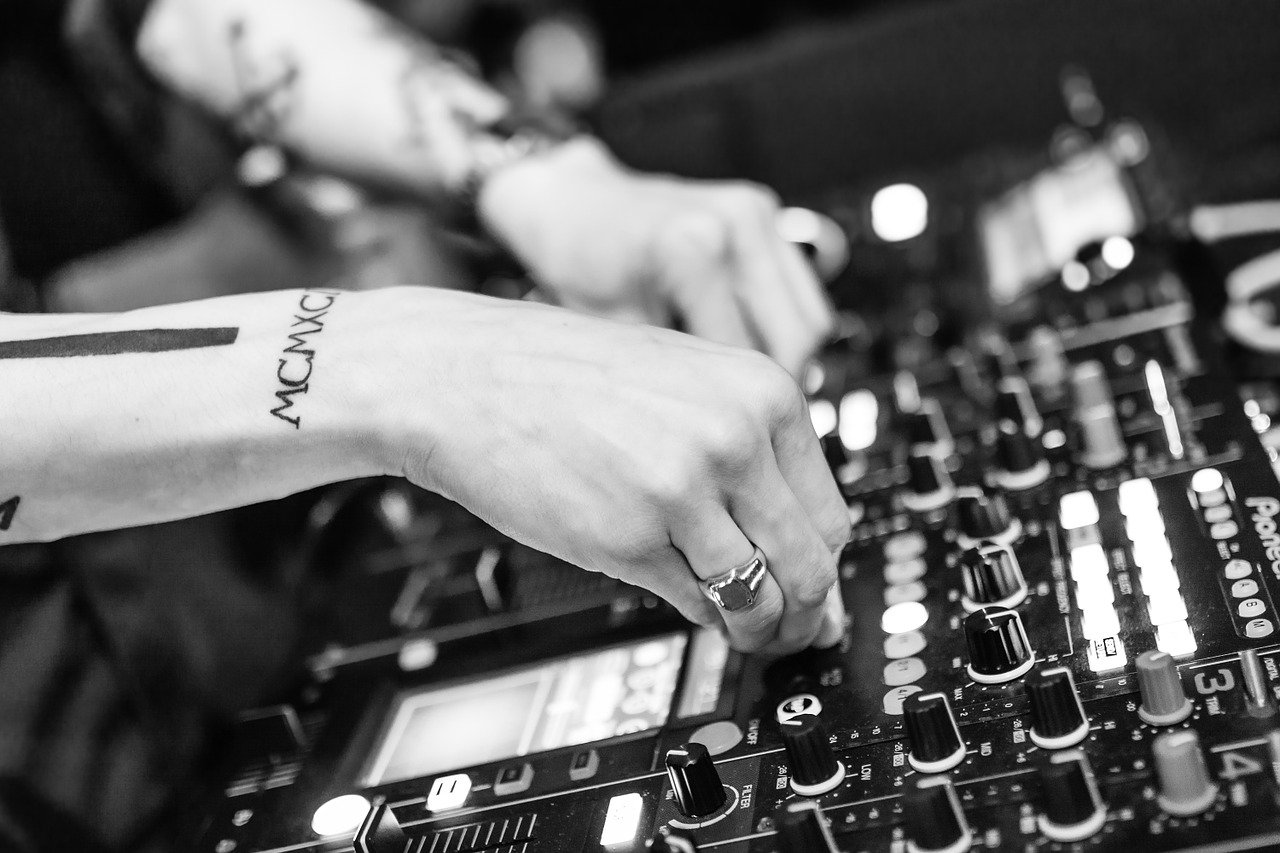 Get your 2017 off on the right foot with a trip to some of the world’s best cities for nightlife. Each offers its own mix of party-hard pubs, sleek new nightclubs, and sacred boîtes; this guide is the perfect place to start planning. And if you’re keen to celebrate, be sure to check out our New Year’s Eve Party Guide.

There are some nights when you need to travel to the city’s famous Vesterbro district, but you’ll find some of the world’s best clubs below street level, in places like Kompagniet, Castor, and Plastik. Start your night at Florian’s, a hip, family-friendly establishment tucked into the basement of a communist-era apartment complex. Try their menu of small bites with a trendy twist, or opt for a main dish from the small but creative menu, while exploring some new casinos online to get the heart rate pumping.

The capital boasts more than 100 bars and restaurants with nightlife in Soho, Covent Garden, and Shoreditch. Start the night off at Bar Blanche (104-106 Shoreditch High Street) for cutting-edge Danish bar food. Once the sun goes down, keep an eye out for venues like The Well (97 Great Suffolk Street), an indoor courtyard bar that’s turned up the kooky factor with illuminated cake decorations. For the ultimate twinkly-lit dinner experience, hit up the Arora (132-135 Shoreditch High Street).

Get the most of the city’s quirky side streets by stumbling out of Le Bon Marché—a department store that caters to serious shoppers—in search of unassuming basements and intimate clubs. While the section closest to the flagship is buzzing with a mix of cool nightclubs, bars, and art galleries, just around the corner, on Rue de Paris, you’ll find a speakeasy–style bar. What sets it apart is the fact that it only operates once a week. The cozy Noho (8 rue de Seine) is another hip hideaway for drinks.

For stunning urban views and a mix of old and new, take a stroll down Via Porta Borsa. Tonight, hit up Piazza San Silvestro to watch some of the coolest creative types at an open-air club in the heart of the city. There’s a nearby Panetto wine bar and gelateria on the south end of the square.

Times Square has so many clubs and bars, the list could go on for days, but no list would be complete without The James Hotel. You’ll find two underground dance clubs—first on floors three through seven and the second in the basement—and more than a few upscale spots on the 14th floor. Catch City Super Club’s summer party, a long-running festival featuring the world’s biggest DJs.