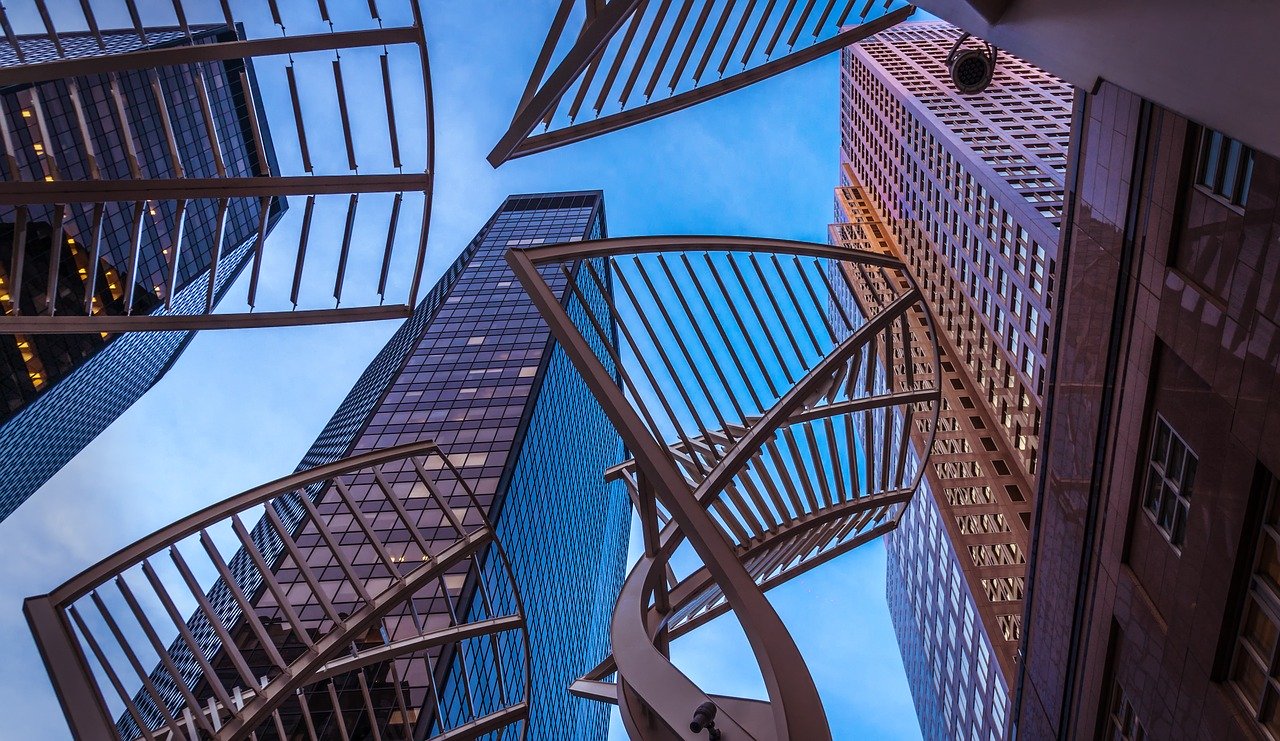 Also known as “The Heart of the New West”, Calgary is located in Alberta, Canada at the foothills of the Rocky Mountains and at the junction of the Bow and Elbow Rivers. Calgary is Canada’s number one economic performer and is home to a diverse array of industries, including the energy, finance, manufacturing, transportation, technology, film and creative industry sectors. Recently, Calgary was ranked as one of the top five best cities for families to live in the world.

Prices of Calgary houses for sale have moderated, and have become very affordable. Calgary does not need any help with housing affordability, but it could use some help boosting the economy to stabilize the home values.  Even minimum wage workers would be able to afford some form of real estate in Calgary, as a rowhouse in Calgary’s eastern neighborhoods is very reasonable.

Weather in Calgary is characterized by four distinct seasons. It almost always cools off comfortably at night, when frost can occur at any time of the year. The climate is dry, with generally low levels of humidity. Sitting on the prairies, Calgary gets the most sun of any of Canada’s major cities. Summers can be warm and dry. More often than not it is mild, especially when compared with most of Canada. Even when it’s cold, it’s usually sunny. This can make living in Calgary an attractive prospect.

Calgary nightlife is known for throbbing and happening not just on the weekends but also on weekdays. Party any time of the day or any day of the week and nobody in Calgary will ever judge you. If there is one thing that Calgary people like the most, it is partying wild. From karaoke bars to gay bars, you will find an eclectic bar scene suited to the tastes of all kinds.

A perfect choice – no matter what season you’re visiting – spending a day at Canada Olympic Park is one of the best Calgary activities for thrill-seekers. Built for the 1988 Calgary Winter Olympics, the facility currently serves as a training ground for Olympians year-round. In the winter, visitors can hit the hill to downhill ski, snowboard or cross-country ski. Once the snow melts, the park transforms into a summer playground with activities like mini-golf, mountain biking, a bobsled track, a crazy zip-line off of a ski jump and the hilarious Skyline Luge. There’s also a Sports Hall of Fame on site, along with children’s activity areas.