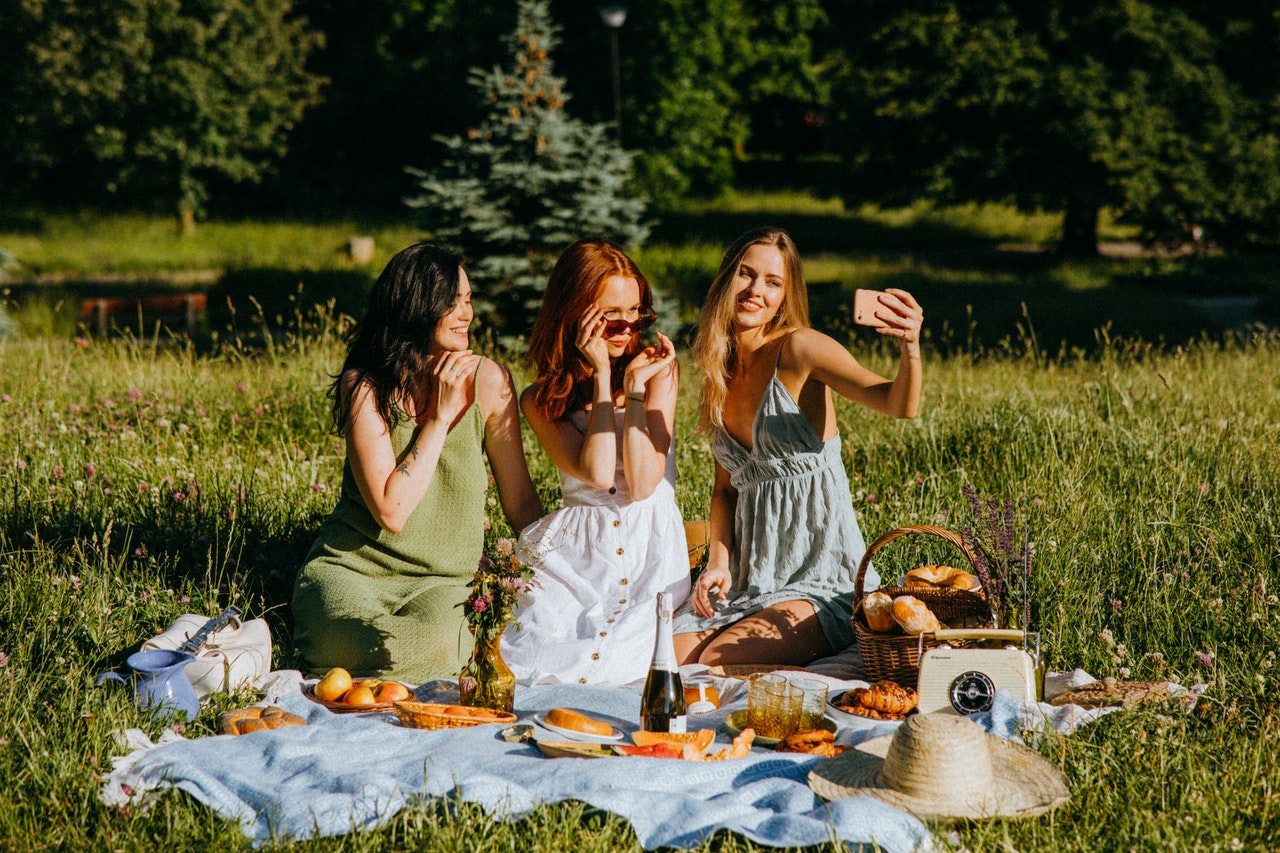 Holiday parks are a British institution. Beginning in the early industrial era, where workers in the wool industry from Lancaster would escape to holiday parks on Blackpool’s coast; to their high point in the post-war era with Butlins and the glossy retro posters that are now almost more beloved than the parks themselves; they have always had a special place in our history. But in recent years with the rise of package holidays, they have been much diminished. However with the terrors of Covid, many holiday parks were given a lifeline when demand exploded during the time when international travel was restricted. This is a look at the joy experienced at holiday parks in Devon over Easter in 2021.

Preparation for the first holiday during the Covid era

For people who visited the holiday parks in North Devon during Easter, many of them will have booked their places there in January. This was a perilous moment, with the South African variant taking hold. To ease the fears of holiday makers, many of whom hadn’t had a holiday since Summer 2019, many holiday parks set up a covid related policy allowing visitors to move their trip to another time of year if they had been put back in a strict lockdown.

But as Easter rolled around, things were looking more positive than things had in January. In what was previously unimaginable, holidaymakers were sat on the blustery shores of one of England’s picturesque beaches on the first day that self-contained holidays were permitted in England. As these lucky escapees bathed in beautiful Devonian light in the evening, they took a deep breath reflecting on the grey skies, heavy rain and snow that people had driven through to get there. Their pensive reflections were interrupted by the sounds of kids charging around and screaming to one another returning to the holiday parks, which had felt like ghost towns for the previous year.

Far from the ghost towns or dreary locations that holiday parks or static caravan parks are often depicted to be, in Easter 2021 this holiday park in Devon was full of smiling faces. People were definitely ready to let their hair down a bit after over a year of operating on battle stations mode due to covid.

People talked about how hard they had found things, especially the third lockdown that had come somewhat as a shock. Unlike other lockdowns where the weather was pleasant and could be spent outside whilst in isolation, the extremely cold and wet months of January and February 2021 meant that people ended up being trapped within the same four walls.

But now that they had reached the safe haven of the holiday park, they felt liberated due to all the space they now had and the warmth of the sun beating down on them. The mood in general was very celebratory, and it’s interesting to reflect on this time now that we are over a year away from it.